3 Higher Education Updates You Should Know 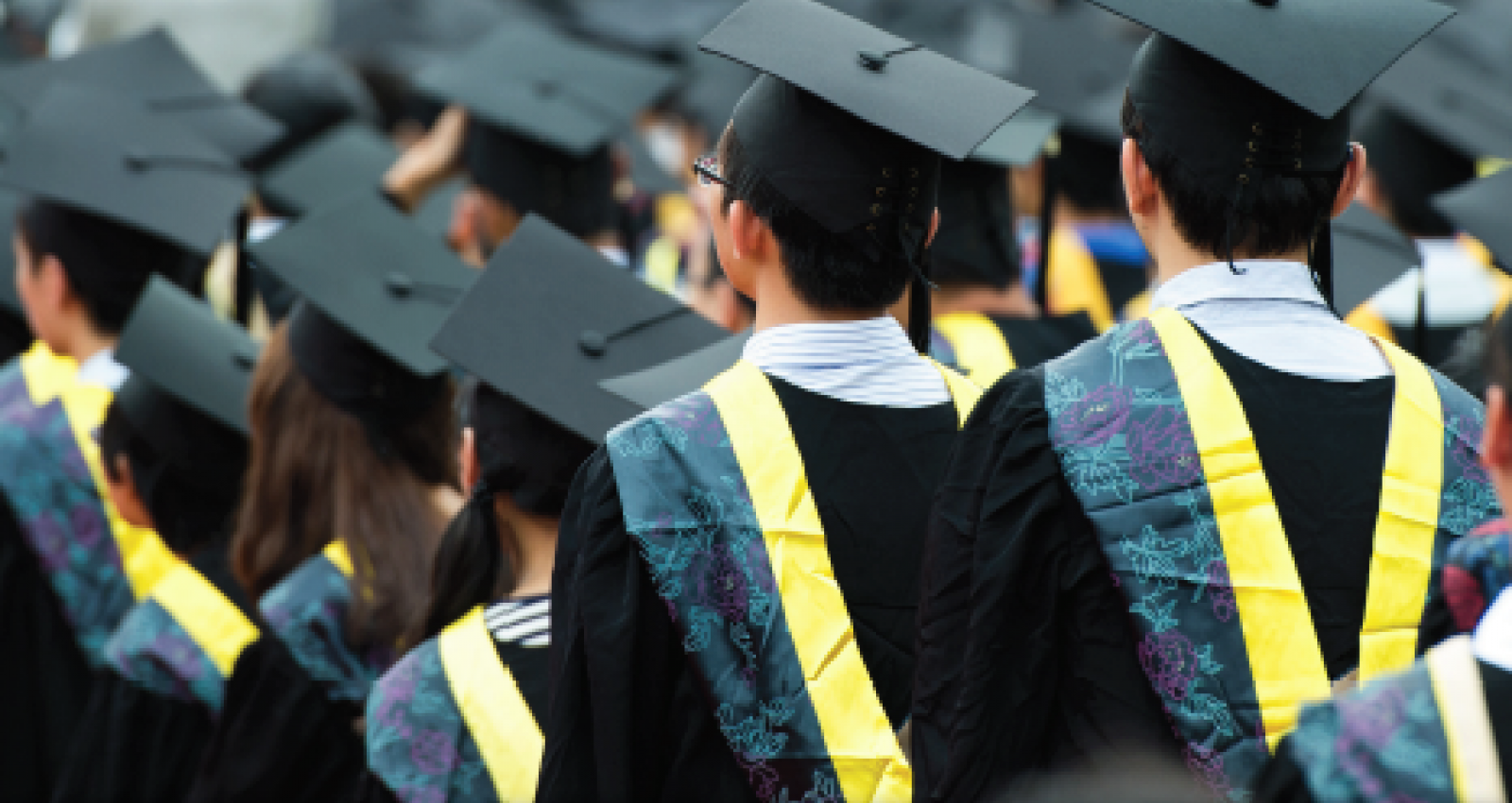 When it comes to higher education, news updates happen every day on policies, new learning techniques, advancements in education, social issues, and so forth. There have been several updates in higher education going on in Australia that readers should know about.

It is said in the Netherlands by Van Dijk of the LGBTI movement that there is a growing push for gender and sexuality education in schools. This education would help combat bullying in schools and improve safety. This would help in Australia as well if the Safe Schools anti-bullying program gets the funding that they need. The program has been in trouble since the federal funding lapsed in mid-2017. The underfunded program is being replaced by an anti-bullying program in New South Wales, despite safe schools still being run by the Victorian government education department. There is discussion of cutting the program entirely by The Liberal opposition. The main issue is the former prime minister is in agreeance with parents removing their children from a class that clashes with their values, and that the schools which do not support the removal of students should be defunded instead of carrying out programs that are inclusive.

The budge extension of $247 million for a chaplain program in Australia is not supported by the teacher union in Australia and other secular groups, despite the program vowing to focus more on anti-bullying efforts. The key issues are the religious freedom of the program and the program encouraging hiring discrimination based on religion. This is because secular pastors are not to be hired as care workers. The union and other secular groups would rather see the funds expand the need for school counsellors and student wellbeing programs. The spokeswoman for Queensland Parents for Secular State Schools stated the government ignored representatives opposing the program. If the program could not be removed, then at least remove the religious requirement. Education minister quoted otherwise, that representatives of the schools wanted the program to continue. Those who are getting hired have the minimum chaplain requirements but not for faith requirements, which blurs the lines on the roles as well as the program being more about religion than students. Many secular groups believe that the chaplains can bend the rules when it comes to exerting religion on the students. Despite complaints about the chaplain program, the program was not reviewed by the commission.

In a recent poll, 80% of Australians said that they do not agree to religious schools’ exclusion of the LGBTI community regarding their staff and students. In addition, 82% said that they oppose the discrimination law, and 79% oppose the firing of school staff if they marry someone of the same sex.